Josiah Warren (/ˈwɒrən/; 1798 – April 14, 1874) was an American individualist anarchist, inventor, musician, printer and author. He is regarded by some as the first American anarchist (although Warren never used the term anarchism himself) and the four-page weekly paper he edited during 1833, The Peaceful Revolutionist, the first anarchist periodical published, was an enterprise for which he built his own printing press, cast his own type, and made his own printing plates. (wikipedia) 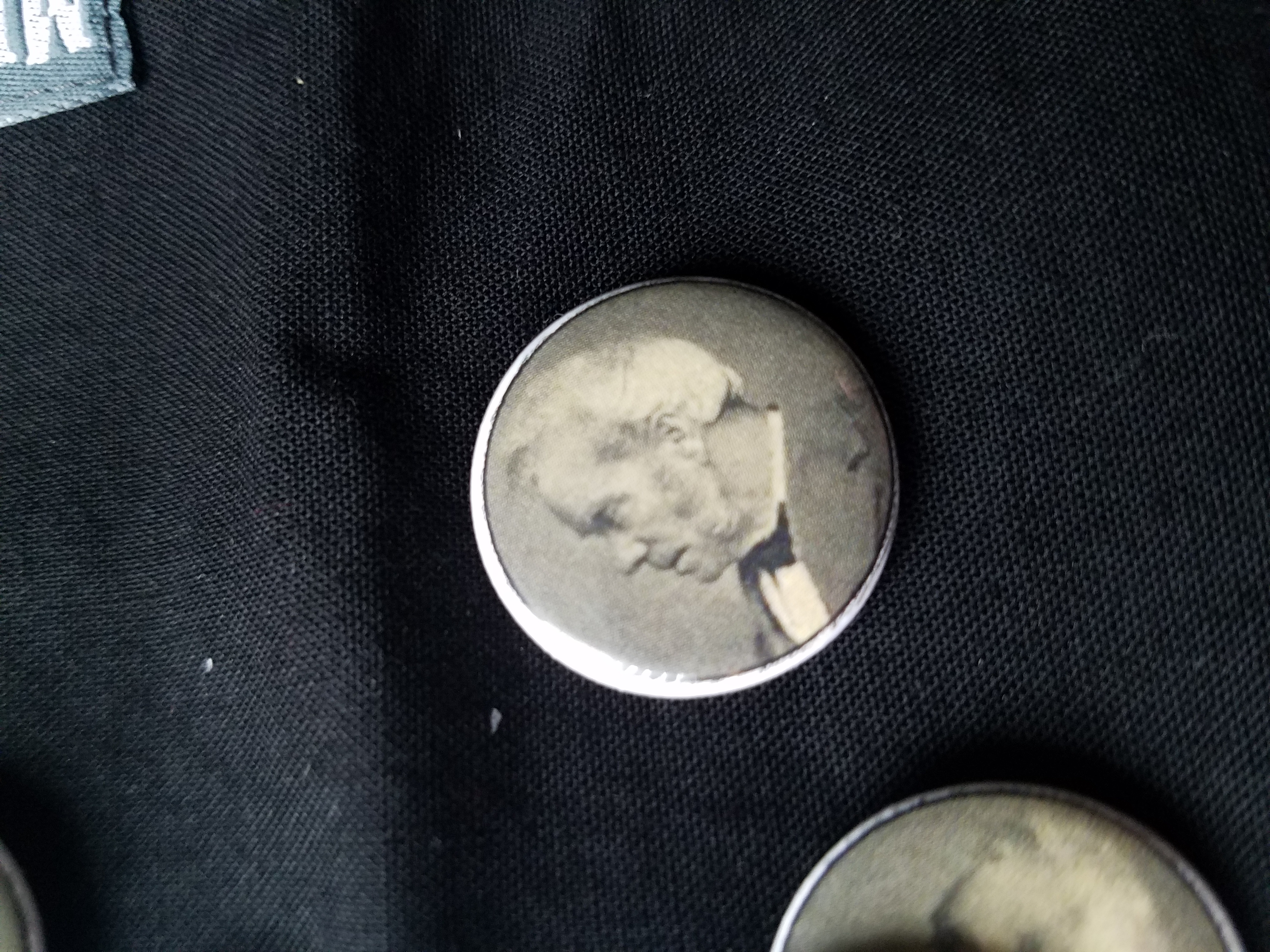