History Of An Idea

History of an Idea

In 1920, Ludwig von Mises published an argument against the workability of “socialism” (by which he meant state ownership of the means of production), an argument subsequently elaborated by himself and his student Friedrich Hayek.

But there’s a difference between technical efficiency and economic efficiency. (The following way of explaining the difference is indebted to David Ramsay Steele’s From Marx to Mises.)

Suppose we’re comparing two ways of making widgets; method A uses three grams of rubber per widget produced while method B uses four grams of rubber per widget produced (with everything else being the same). In that case method A is clearly more efficient than method B; that’s a case of technical efficiency, because we can figure out which is more efficient just by looking at quantities expended without concerning ourselves with any economic concepts like demand. … 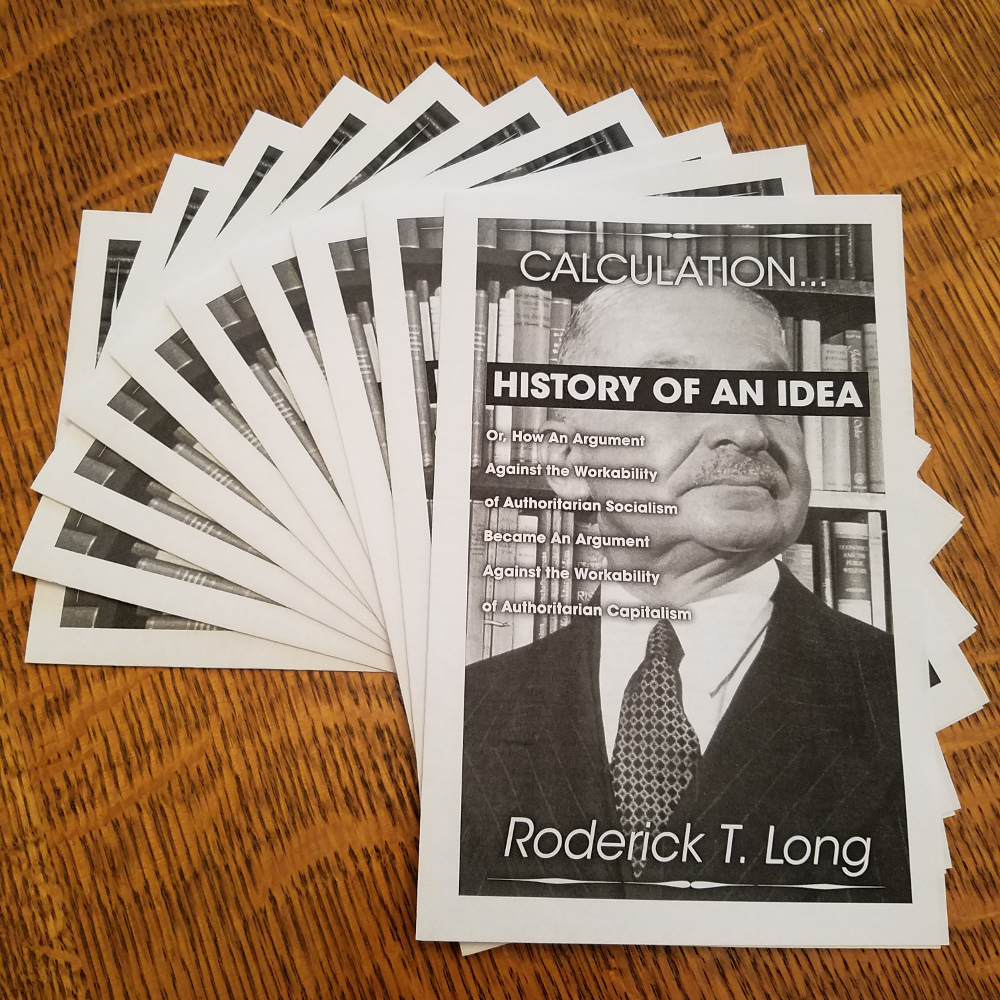